The Gold Cup 2019 is the feature race of the Cheltenham Festival in March and the most prestigious national hunt contest on the calendar in world racing.

The 3m2f contest is not only a test of a horse’s jumping, but they also need strong stamina to see out the testing distance; in some cases, on heavy ground.

This year’s contest will once again bring together the best horses from across the UK and Ireland where the winner will join some of the greats of the sport including Arkle, Desert Orchid and Kauto Star on the roll of honour.        Jake Price via Twitter

Here is a look at the leading contenders for the latest renewal.

After winning the 2018 RSA Chase at the Festival, Presenting Percy was already being talked about as a strong contender for the Gold Cup in 2019 where he is the 4/1 favourite in the horse racing betting ahead of the meeting.

Unfortunately for connections, the eight-year-old has yet to appear so far this season, which suggests he has had far from perfect preparation.

Trainer Patrick Kelly will be very keen to get at least one run into his horse before March;  if he can find the same form as the 2017/18 campaign, he is going to be in with a big chance at a track he has delivered at before in the big races. 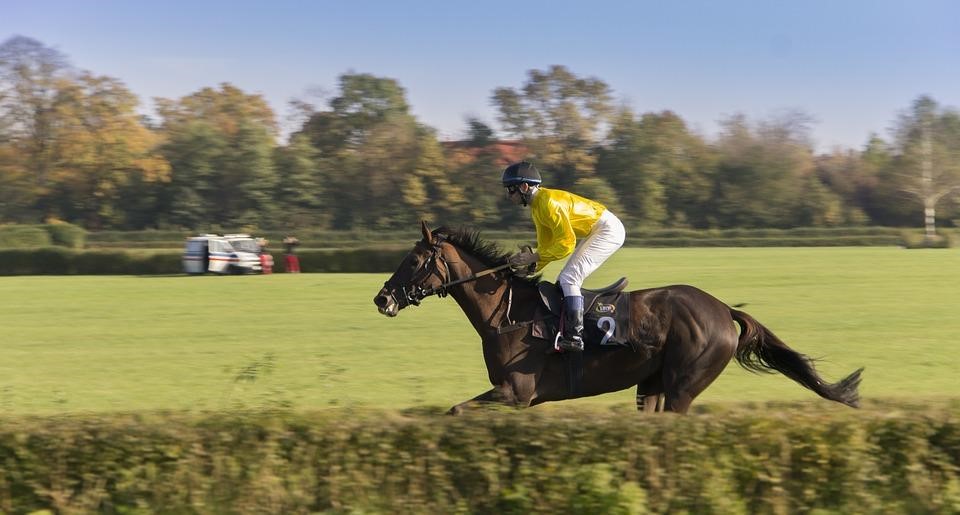 Defending champion Native River is well on course for a return to the race where he had his greatest triumph nine months ago.

Colin Tizzard’s stable star set a strong gallop alongside Might Bite in the early stages of the contest last March yet he was still able to find an extra gear in the closing stages to get the better of the former RSA Chase winner.

This season, Native River has finished second at Haydock in the opening leg of the Chase Triple Crown, while he was also third at Kempton in the King George. The 3m2f trip in the Gold Cup is arguably his optimum trip, therefore, he is sure to have his supporters again in March.

Irish trainer Willie Mullins’ best chance in the Gold Cup this year looks to be with Kemboy who is unbeaten in his last four starts, with the highlight of his campaign so far being his victory in the Grade One Savills Chase at Leopardstown during their Festive meeting last month.

Kemboy has had two visits to the Festival but is still looking for his first win there. In 2018, he lined up in the JLT Novices’ Chase where he finished fourth in the race which was won by Shattered Love.

The star of the action in the UK over Christmas was Clan Des Obeaux who claimed a hot running of the King George at Kempton.

Paul Nicholls is no stranger to success in the Gold Cup with Kauto Star and Denman helping him to dominate over the last 15 years. Clan Des Obeaux could be the latest horse from his yard to prevail in what would be Nicholls’ fifth triumph in the feature race of the week.

With a competitive betting market,  Gold Cup 2019 could be one of the most open for many years. At the latest declaration stage, there were 43 runners still left in the race but that number is likely to drop down considerably over the final days.