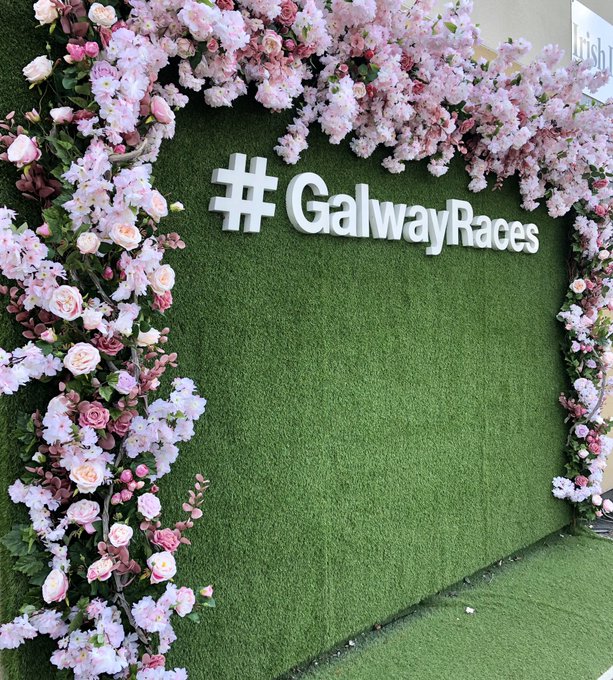 Galway Plate hopeful, Tiger Roll was mentioned by Gigginstown House as a possible runner for the 2021 renewal, before going cool on his chances of a Galway appearance.

Hopes that double Grand National winner Tiger Roll will follow up his surprise success at the Cheltenham Festival with a tilt at the Galway Plate have been dealt a blow by Gigginstown racing boss, Eddie O’Leary.

The 11-year-old’s career was already being written off when he surprised many by winning the Cross Country Chase at the Cheltenham Festival in March for the third time – returning at a price of 9/2 and annihilating the field with a near 20-length success.

He was expected to follow up the success by aiming to make it a three in a row in the Grand National at Aintree the following month, and matching triple winner and racing legend Red Rum, who won in 1973, 74 and 77.

However, connections ruled him out following a row over what weight he would carry, instead opting to run him in the Aintree Bowl, finishing a remote fourth behind winner Clan Des Obeaux.

Gigginstown named him and stablemate Samcro in the Galway Plate, but then immediately talked down the chances of Tiger Roll running the two-mile and six-and-a-half-furlong steeplechase.

“It’s been the plan all summer to run Samcro – we assumed he’d have top weight,” said Eddie O’Leary, racing manager for Gigginstown House Stud who own both horses. “It’s the plan with Samcro and if he’s okay he’ll run. It was only a speculative entry for Tiger Roll.”

Festival Goers will still be hopeful that Tiger Roll runs, and performs better than when he last ran at the Galway Festival in 2016: unseating jockey Bryan Cooper when he went off as the 11/4 favourite for the Novice Hurdle.

Current data on the horse apps for the Plate has both Samcro and Tiger Roll trading around 16/1, with early money concentrated on the Emmet Mullins-trained, The Shunter (7/1).

Another trainer who has won the race before is Henry de Bromhead, with his entries headed by Somptueux, who is currently available at 12/1.

He will, however, be without his number one jockey, Rachael Blackmore, who continues her recovery from the horror fall at Killarney that left her with a fractured ankle as well as an injury to her hip, reported rte.ie

Emmet’s uncle, Willie Mullins, will again send a number of his horses into the race, with the likes of Easy Game (11st 9lb), Brahma Bull (11st 6lb) and Royal Rendezvous (11st 5lb) at the top of the weights, report horse4course-racetips.com.

However, 20 of the last 21 winners of the race have carried 10st 13lbs or less, with the last winner to carry over 11 stone, Ansar in 2005, when completing back-to-back victories.

The Galway Plate is one of the hottest handicaps on the calendar, and very much a race the Irish trainers target, the last British winner being the Paul Nicholls-trained Oslot in 2008.

The race was first established in 1869 and it has become one of the biggest events at the seven-day Festival, with the race open to horses aged four years and older. This year the prize pool is 250,000 Euros, with a first prize of almost 150,000 Euros.