The math genius who cracked
the horse betting algorithm

Bill Benter did the impossible: In the mid-80s, he invented an algorithm that increased his odds of winning at the race track.

He managed to beat Hong Kong Races, and nearly forty years later, he has an estimated net worth close to $1 billion. 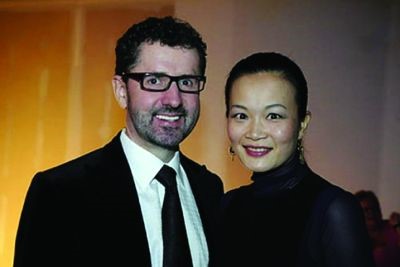 His achievement is impressive, especially since horse racing is a sport that has thousands of unpredictable factors, like a jockey falling off or the horse's meal.

When he was 22 years old, after spending years traveling around the world, Bill Benter decided to quit university and move to Las Vegas to play cards.  His fascination for gambling maths started when he read Edward Thorp's Beat the Dealer 1962 book. In his book, Thorp describes how the card counting system works, which is the most efficient strategy to beat the house in blackjack.

Inspired by Thorp's book, Benter started spending more time in budget casinos practising his card counting, while working for $3 an hour at a 7-Eleven store. On a good gambling session, Bill would make around $40, but he was thrilled to see mathematical principles at work in real life.

In 1980 after getting a new job as a night cleaner for McDonald's, his friends introduced him to Allan Woods, a former insurance actuary who was the leader of the Australian card-counting team. He convinced Benter to join his team by telling him a story about how he got past the airport security in Manilla with $10.000 stashed in his underwear.

Bill accepted his proposal, realising that the card counting can be more easily put into practice with more players at the table, as it minimized their risk.

In only six months working for Woods, he was earning around $80.000 a year just from counting cards.  But everything took a turn in 1984 when Bill Benter was picked up from the table by security guards who took him to the back of the casino and intimidated him.

A few months later, he and his partners earned a place in the Griffin Book, which essentially meant they were on the Vegas casinos blacklist. Little did they know that this was for the better.

The bad reputation that they had in Vegas meant that their casino days in Sin City were over. Luckily, Woods figured out that their next move should be the horse-betting industry in Honk Kong.

At the time, the city's population was about 5.5 million. Yet, the amount they were betting on horses accounted for $10 billion annually.

Even though horse racing is a very unpredictable sport with thousands of variables that can change the outcome, Bill Benter and his club worked hard to crack its code. 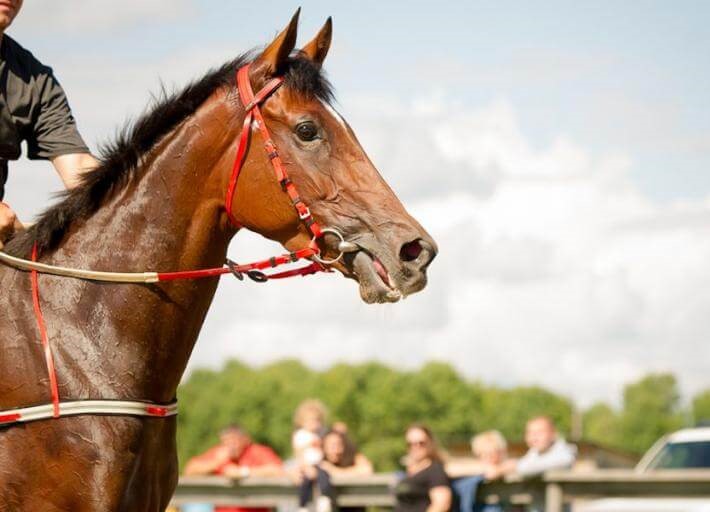 The scientific paper argued that a horse's success is based on the result of the factors that can be quantified with probabilities. These include calculations such as straight-line speed, size, winning records, or the jockey's skill.

Weighing in these factors will give a prediction of the horse's real chances of winning. Adding more variables and finer weighting will improve the accuracy of the forecast.

Since they were mostly interested in statistical models, the writers of the paper didn't test the strategy in the real world. However, they concluded with: "There appears to be room for some optimism."

After reading this countless times, Benter started studying statistics and used them to develop the complex software. At the same time, Woods flew to Hong Kong and sent him yearbooks containing the results of thousands of races.

They hired two women to insert the results into a database, so he could spend the next nine months developing his code and studying regressions. In 1985, Bill Benter flew to Hong Kong with three IBM computers in his luggage.

In the beginning, Benter's algorithm would give some strange predictions, so twice a week, they were studying the racing form, which helped them improve the software's accuracy. However, this led to a $120k loss in the first year and started a dispute between Woods and Benter.

Since Woods had more money, he wanted to own 90% of the business. As you might expect, Bill refused his proposal, and the two went separate ways. But now he had no more money left, and he needed more time to perfect his software.

Therefore, Bill Benter decided it was time to go back to card counting, but this time in Atlantic City. He assembled his team, and together they earned thousands of dollars in just two years. His little side business allowed the math-genius to develop his horse racing model even further.

By 1988, he returned to Hong Kong with an algorithm that had twenty racing variables and was able to split the real odds of a horse. So, if a bookmaker had the horse odds at 3.50, but the model calculated that it should be 2.80, he would bet on that edge. This strategy brought him around $600k within a year, but it still wasn't enough. 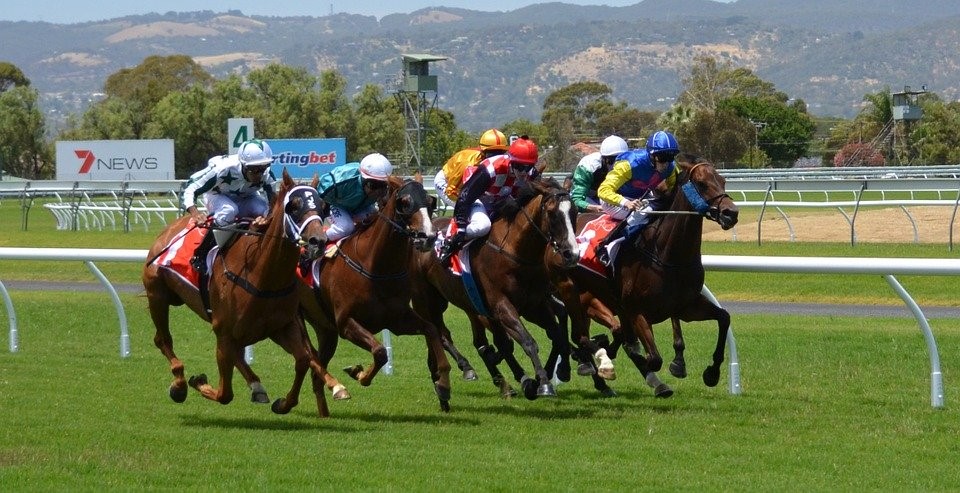 Bill thinks that the most significant upgrade to his algorithm was when the Hong Kong Jockey Club made their betting odds available to the public in 1990.

The information provided was a game-changer because he no longer had to calculate the odds from scratch. All he needed to do was refine the odds offered by the club. This change brought him $3 million during the next year.

Before losing his right to bet through computers and phones in 1997, Benter and his team earned over $50 million in Hong Kong. As you might expect, he came up with a solution to print the results on blank betting slips and feed them into the terminals.

Is Bill Benter's algorithm still viable in the 21st century?

By 2001, his algorithm had over 120 variables per horse and was more accurate than ever. His final bet was on the Triple Trio in 2001 (a tough wager where you need to guess the first three horses in three different races).

He decided to leave the ticket unclaimed in case he won. Benter won the bet and left $118 million unclaimed. According to the club's policy, his unclaimed prize money went to charity.

Even if it's been over three decades since Benter and his team of geeks went to Hong Kong to conquer the horse betting world, he still enjoys betting from time to time. He updates his algorithm based on performance changes.

Today, Bill Benter is a billionaire philanthropist and proud owner of Benter Foundation, an organization that supports education, health, and arts.