Novices Hurdle contestants Champ and Battleoverdoyen are poised for a showdown at the Cheltenham Festival in the Ballymore Novices Hurdle.

Both horses have outstanding pedigrees and two of the leading trainers of the National Hunt – Nicky Henderson and Gordon Elliott will be eyeing their chances for the crown.

Champ has the edge in experience and has been installed as the favorite for the event, although Battleoverdoyen has impressed in his limited action to date.

Both contenders are solid selections among the Cheltenham 2019 tips from Betfair given their form on the track in the 2018/19 term. However, only one horse can take his place in the winners’ circle come the end of the meet. 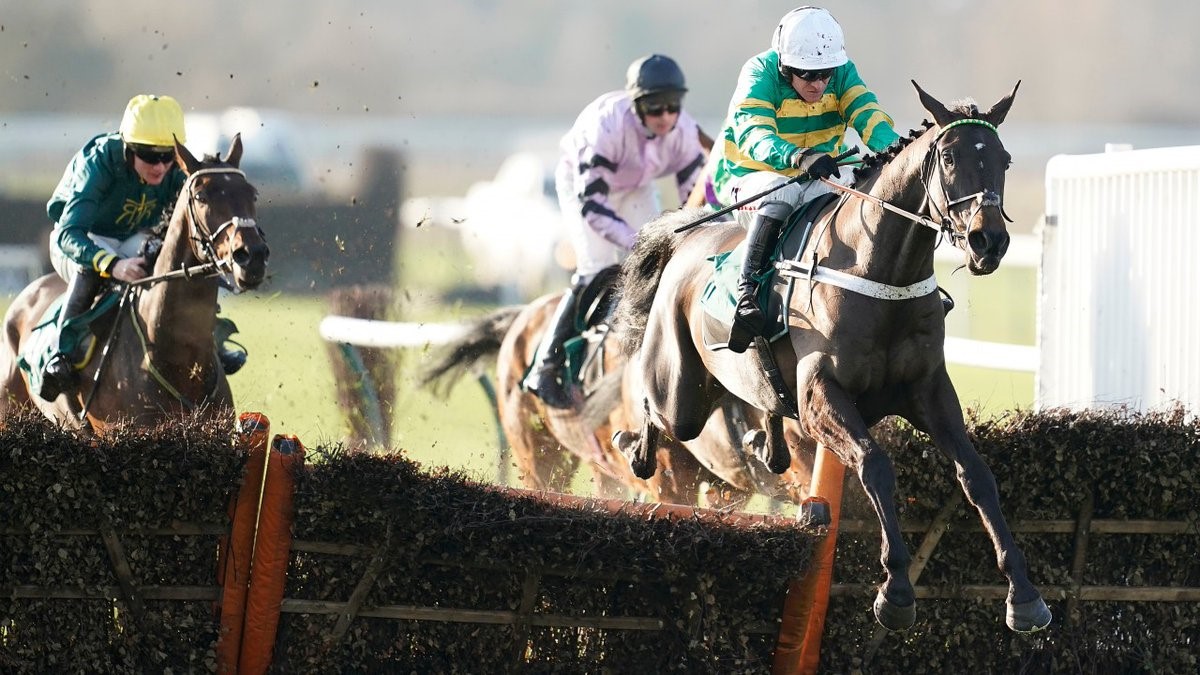 Henderson’s charge made his breakout towards the end of the last campaign. He was narrowly beaten in his first run over hurdles in the Rosling King Novices Hurdle at Ascot, losing out by a neck to Kim Bailey’s Vinndication.

The Irish-bred horse bounced back by claiming a dominant victory in the Grampian Hotel Maiden Hurdle at Perth, finishing 10 lengths ahead of his nearest rival.

Champ was able to build on his victory with another fine performance at Warwick. The seven-year-old mirrored the result from his previous outing, delivering another comfortable win ahead of the field.

The bay gelding was rested until December by Henderson. He made his first appearance of the 2018/19 campaign at the Ladbrokes Handicap Hurdle where he was considered the leading contender for the victory.

Champ was on form at Newbury with Aidan Coleman in the saddle, delivering on expectations with a fine run to claim the win. Henderson’s charge continued his excellent run of form at the Challow Novices Hurdle.

The seven-year-old was named the joint-favorite due to his performances in 2018 and he rose to the occasion yet again, seeing off the threat of Getaway Trump to notch another victory. 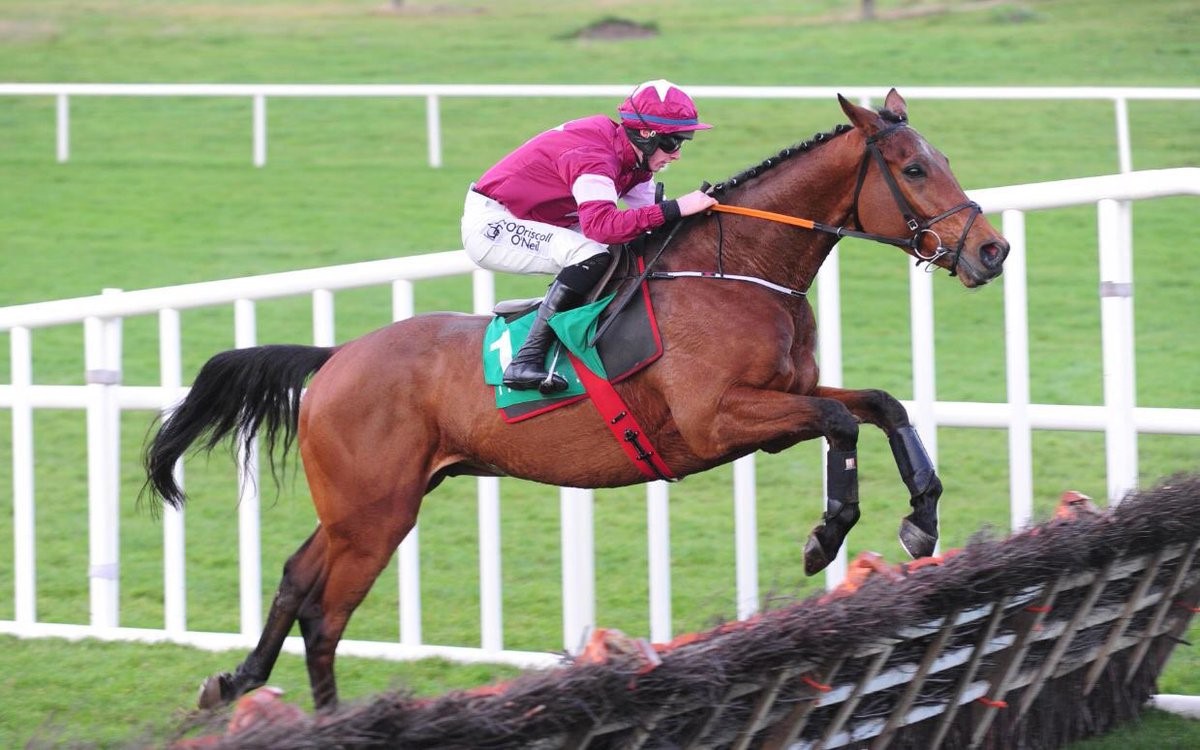 Compared to Champ, Elliott’s charge has a lack of experience, although it may count for very little considering that neither of the two horses have competed at Cheltenham.

The Irish-bred horse only made his debut last November, securing a victory with ease on his bow in a flat race at Punchestown.

Battleoverdoyen passed his first challenge over hurdles with flying colours at Navan Racecourse in December. He was considered the odds-on favourite for the event and with Jack Kennedy in the saddle, the bay gelding was able to romp to a comfortable win, finishing 13 lengths ahead of his nearest challenger Momus.

The six-year-old made a statement ahead of Cheltenham Festival with a brilliant run to victory at the Lawlor's Of Naas Novice Hurdle.

Kennedy at the reins tracked the leading group before making his surge with four fences remaining. Battleoverdoyen made a slight mistake with his final charge but displayed excellent recovery skills to regain his momentum to close out the triumph by two-and-a-half lengths.

The Irish-bred horse does not have a lot races under his belt, but his sheer pedigree will stand him in good stead and might be enough to topple Champ in the Ballymore Novices’ Hurdle.

Back to Cheltenham International Meeting