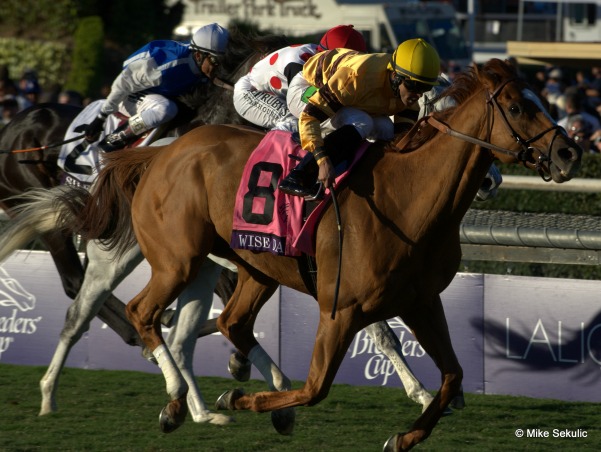 A look at the best horseracing betting systems

Readers of this website may well have encountered the 2 tried and tested systems explained by Nick Wigg - namely "The Four Day Horse" and "Bandits". To find them just enter the system name in the Google Custom Search box at the right top side of any web page.

Systems expert Mark “Statman” Foley has been providing consistent profits for members of his Trainer Trends now for a number of years.

Mark has agreed to share with Horse4course-racetips 2 simple but lucrative systems.

The jockey is Liam Treadwell and the trainer is Venetia Williams.

Riding for Venetia Williams for the past 2 years since winning the Grand National on Mon Mome, Liam Treadwell has made returns of 28% in 2012 and 62% so far in 2013.

The most impressive returns are in Handicap Chases where the record is 11 wins from 23 runs for a 179% ROI and all but 2 of 12 favourites won.

The Grand National is commonly regarded as the premier handicap chase, held annually at Aintree racecourse.

Of all the chases in Europe it boasts the most prize money, amounting to over a £1 million. It is also watched by over 500 million people worldwide through UK TV broadcasting.

Because of its extreme distance of 4 miles 414 yards and the size and difficulty of its fences it presents a severe test to any thoroughbred chaser.

The most successful winner is Red Rum, trained by Ginger McCain, who cured the horse's foot problems by galloping hom in the sea.

Nicky Henderson should be followed when introducing horses to the racecourse priced 9/1 or less.

The quality of Nicky Henderson's debutants is exceptional, especially his hurdlers. There have been 9 winners from 24 runners for a 181% return. 8 of 18 runners in novice races won for a 237% return of which the hurdlers won 6 from 15 runners for a 252% return.

This horseracing betting system for backing favourites on the all weather racecourses in the UK is devised by Michael Carr.

Back the favourite in class 5 races or lower

Must have the highest Official Rating (OR)

Back only males (no fillies or mares)

The horse must be racing within 1 class of its last race which must have been a handicap race. 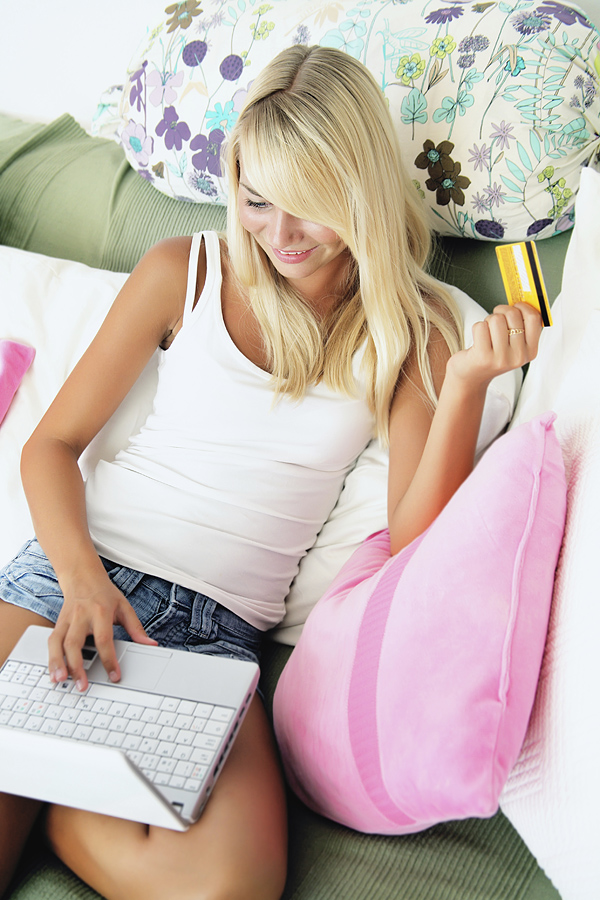 A system could allow punters to enter their tip as to the winner of a selected horse race.

To do this, a form would show the list of runners with the jockey and all that would be required is for participants to select the horse they consider the likeliest winner.  They should also be able to return to the same race to edit the response if they change their mind.

One company, Swarm Insight, combines the power of A.I. with real time consumer feedback which provides much better and faster insights than focus groups could achieve.

The swarm analogy is derived from real life swarms that occur in nature which converge on the best solutions to a problem with remarkable efficiency.

This method has been shown to be more accurate and revealing than traditional polls or surveys.

In a Swarm A.I. System we can leverage the insights and knowledge of all the users who enter their prediction on a web form provided for each day's race. The results and behaviour of all participants is used to predict the outcome of the race.

An artificial intelligence platform has been used to predict the winners of the Oscars, the Super Bowl and now the winner and first 4 home in the Kentucky Derby.

The gaming system uses a form of swarm intelligence that  amplifies human intelligence. All participants give their selection of the event eventually resulting in a consensus of opinion.