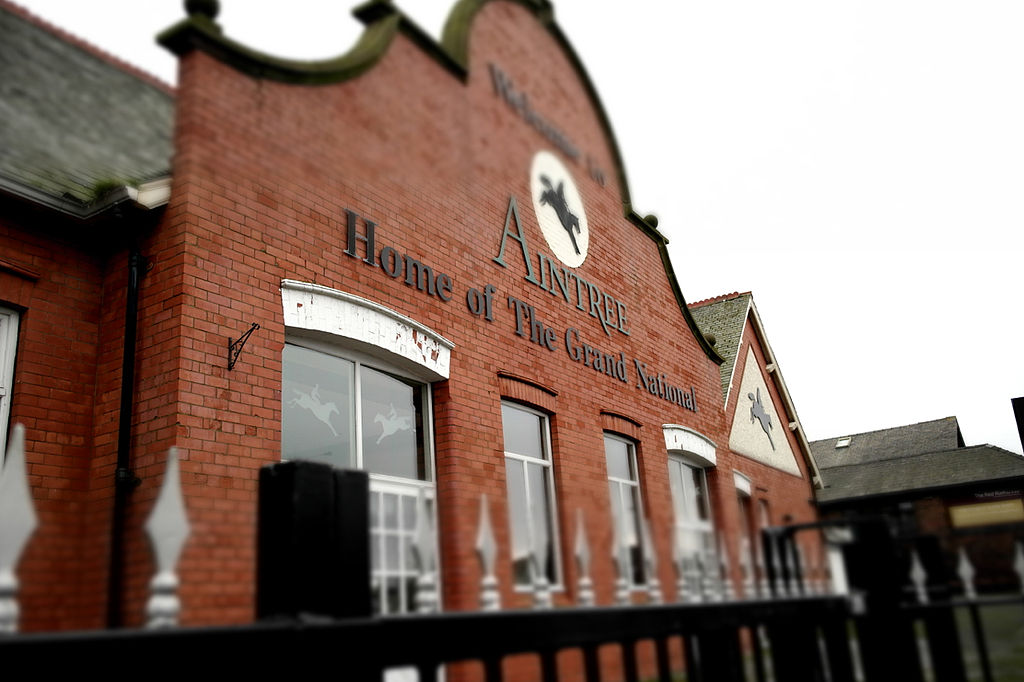 One of the world’s most prestigious horse racing events, The Grand National, is scheduled to take place once again in April, with many thousands of fans expected to attend.

The festival takes place over three days, with 21 races in total, culminating in the namesake race, which takes place on the final day.

The event, which is held at Aintree Racecourse in Liverpool, is open to horses and jockeys from around the world, although most competitors come from Great Britain and Ireland, with many horses being trained for the race practically from birth. 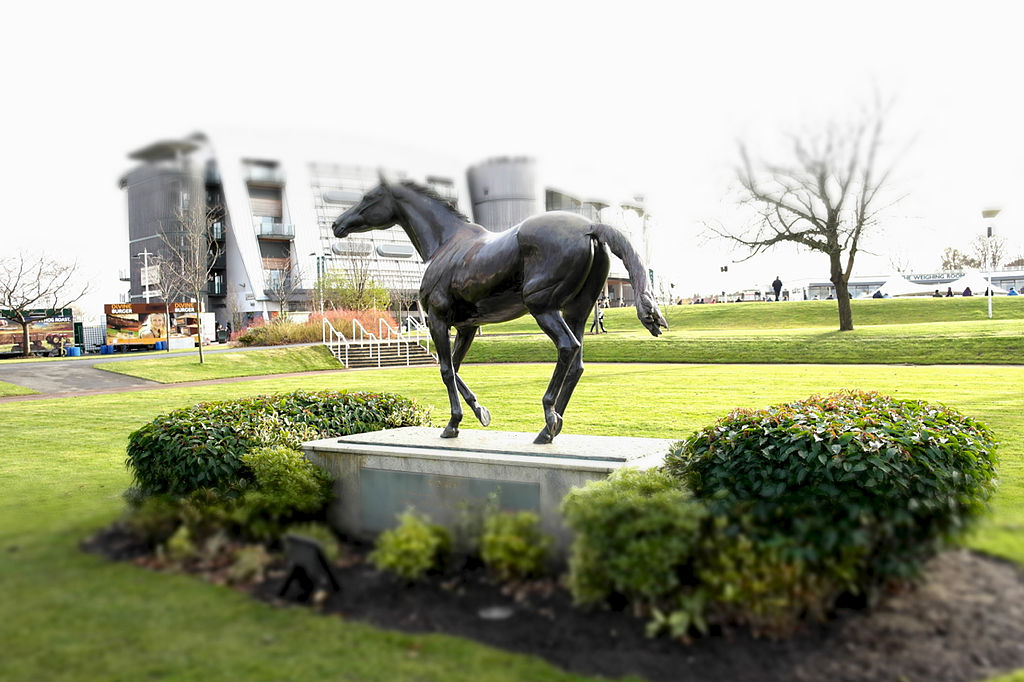 The first officially recognised edition of the Grand National was run in 1839 under the name “Grand Liverpool Steeplechase”.

This race had also been run in 1836, 37 and 38, but the 1839 events had better organisation, better transport links to the racecourse and much greater publicity, which gave it the national appeal that inspired its name.

Since then, the Grand National has held a special place in the hearts of British sports fans who have compared the excitement to a poker game, due to the similar skills like patience, analysis and adjustment needed to win big.

These fans admire the strength, speed and endurance of the magnificent horses, while the jockeys also wow fans with their composure, balance and command of their partners.

The race has gone from strength to strength since its inception and now serves as the grand finale to the event of the same name, with several newer races filling the rest of the weekend.

The opening day of the Grand National is traditionally a Thursday and the 2022 curtain raiser will be held in honour of the Merseyside NHS, with a substantial number of tickets going to the region’s healthcare workers, while some of the profits from the day will also be donated to the service.

The opening ceremony will include a performance from the organisation’s choir, before nearly four hours of racing action. The gates open over two hours before the first race, giving fans plenty of time to familiarise themselves with the surroundings before the action starts.

Day one’s highlight event is the Betway Bowl, a three-mile steeplechase with 19 fences to hurdle, which was won by Clan Des Obeaux last year.

Day one also features the Goff’s horse sale, where young horses are sold to willing bidders. Several Grade 1 race winners have come from this sale, so many budding owners use the event to add horses to their stables.

Start of the Grand National

Day two of the Grand National 2022 is known as Ladies Day and it is popular around the world due to the exciting races on the track and the fashion in the stands. Women traditionally attend Aintree on this day in big hats, elegant formal wear and glamourous high heels.

In truth, a smart dress code is encouraged on all days at the Grand National, but Ladies Day is particularly known for attendees making a big effort. Even the men dress to the nines in fine suits and smart shoes.

Ladies Day features four Grade 1 races including the Sefton Novices Hurdle and the Novices steeplechase. Over four hours of racing action will be followed by a live DJ set from Merseyside’s very own Craig Charles.

The final day of the Grand National 2022 will culminate in the namesake event, a 4-mile and 514-yard race with 30 jumps. It is the ultimate test of endurance, speed and determination with up to 40 runners competing for first place.

Last year’s race will go down in the history books after Rachael Blackmore became the first woman to ever win the race, as she rode to victory on Minella Times. She went home with winnings of £375,000 and reports suggest that this year’s jackpot will be even higher.

There are also three grade 1 races held on Grand National Day, The Betway Mersey Novices’ Hurdle, The Maghull Novices’ Steeple Chase and The Liverpool Hurdle, which all serve as warm-up events for the big one.