The Cheltenham Triumph Hurdle is a 2m 1f grade 1 race for novice hurdlers and is run at a a pace that is never less than fast and furious.

The first 3 in the ante post market for the 2018 renewal are:

2002's Cheltenham Triumph Hurdle winning trainer Willie Mullins, who won the Grade 1 JCB  with the high-class Scolardy, looks to have another likely candidate for the crown at the 2014 Cheltenham Festival.

Analifet, the recent impressive Fairyhouse winner, who easily landed the odds in the Grade 3 Bar One Racing Juvenile Hurdle could now tackle the Cheltenham race.

Backed across the board in the wake of her six-and-a-half-length defeat of stable companion Noble Inn, Ruby Walsh’s mount is now trading at 9.8 ante-post market leader with Betfair for the Triumph Hurdle which takes place on the fourth and final day of the Cheltenham Festival on March 14. 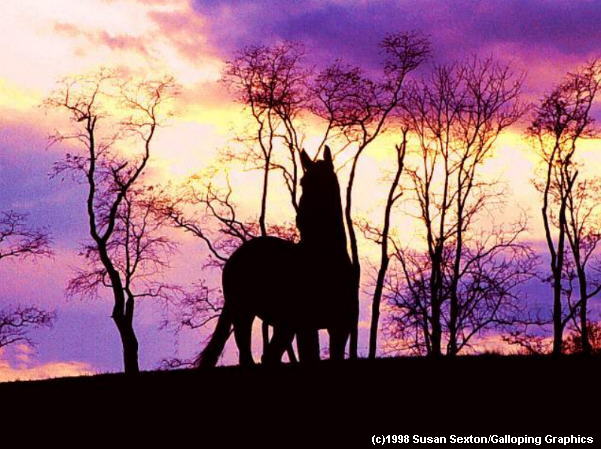 The French-bred daughter of Califet has a prominent style of racing, something that should count in her favour at Cheltenham where a massive field is always guaranteed and those racing towards the head of affairs are more likely to steer clear of trouble-in-running.

The three-year-old led at halfway at Fairyhouse before comfortably going clear before the second from home, eventually easing down to score by six-and-a-half lengths after beating the same rival by nine lengths just a fortnight earlier at Punchestown.

Mullins’ filly is now three from three having begun her racing career in France when popping up at 34/1 on her debut in the Prix du Grand Maitre at Compeigne in May, after which she was purchased by Ryanair boss, Michael O‘Leary’s Gigginstown House Stud and in November made the move to Ireland.

Both Analifet and New Inn could meet again at Leopardstown’s showcase Christmas meeting, the pair likely to be at the forefront of any Mullins raid on Cheltenham with their recent meeting have produced a particularly good time that suggests the form should stand close scrutiny in the months ahead.

Well as it turned out Analifet failed to live up to her promise and failed to win another race until being retired in 2015.