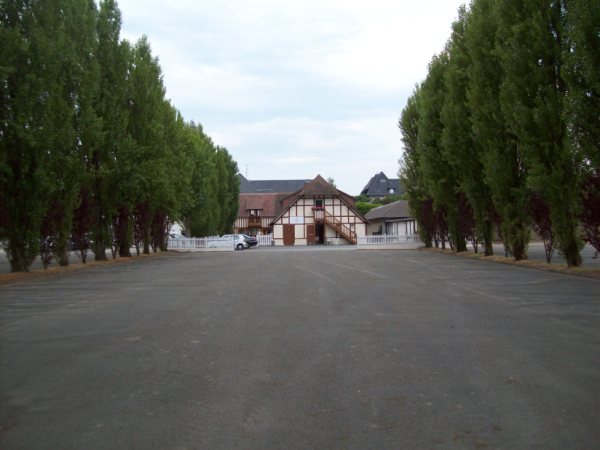 Horse racing is a popular sport, both in-person at the racecourse and even more so online. This article will give you an idea of which world races are attracting the most bets.

These five world horse races have some of the largest betting pools and attract more than just casual bettors. If you are interested in claiming a free bet or bonus, then head over to a site like NewCasinoSites.me.uk, as they provide reviews and links to claim free bets and bonuses.

The Melbourne Cup is a horse race that draws more than $120 million in bets each year. This race has taken place every November since 1861 and attracts the best horses from around the globe.

In 2015 the race was won for the first time by a female jockey, Michelle Payne. The horse was Prince Of Penzance, trained by Darren Weir and won at the astonishing odds of 100/1.

The Kentucky Derby is a popular race that is world-renowned. It is the first leg of America’s Triple Crown, and it takes place in May each year at Churchill Downs in Louisville, Kentucky. The race attracts more than $100 million per race and has taken place since 1875.

Known as “The Run for the Roses” because the winner is adorned with a blanket of roses, the race attracts the largest attendance of any race in the US. The fastest time of 1 minute 59.4 seconds was recorded by Secretariat in 1973 and has never been bettered.

Top jockeys, trainers and owners come to Royal Ascot each June with their best horses for a week of horse racing action on the famous turf course at Ascot. This race has taken place since 1711 and always attracts an international crowd that bets more than $100 million per meeting.

The racecourse, situated 6 miles from the royal residence of Windsor Castle, covers 179 acres and is leased from the Crown Estate. The Royal Ascot meeting enjoys a close association with the British Royal Family who will usually arrive driving down the course in horse drawn carriages. 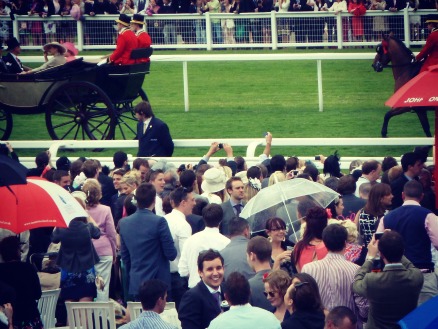 The Epsom Derby is a race that has taken place since 1780. It is the first race and it takes place in early June at Epsom Downs, Surrey, England. Top trainers take their horses to this race – all hoping for victory but with only one horse taking home the top prize of £625,000.

It is the richest flat race run in the UK and is the most prestigious of the five Classics. Known as the “Blue Riband” of the turf it comes as the middle leg of the Triple Crown of British horse racing, the other two being the 2000 Guineas and the St Leger.

This race takes place in France and is Europe’s biggest race. Top trainers and owners from all over the world come to France for this classic race that takes place in early October each year at Longchamp racetrack, Paris.

With a prize fund of Euros 5,000,000, sponsored by Qatar racing, it is now the richest race in the world. It is a Group 1 race open to any thoroughbred of either sex, aged 3 years or older and has been won most often by 3 year old colts.

The race  was created in 1996 by Sheikh Mohammed who owns Darley Stud and Godolphin Racing.  Top trainers and owners, who regularly compete in some of the most famous world horse races, come to Dubai for this festival that takes place every year on the last Saturday in March.

We hope this article has helped you to learn more about the world of horse racing, and maybe even a thing or two that you didn’t know.

The next time you decide to place a bet on one of these popular world horse races, we encourage you to do some research beforehand so that your money is well spent!