Winx is the heavy Queen Elizabeth Stakes favourite in the $4 million race at Randwick next month and bids to extend her exceptional winning run of 22 races. 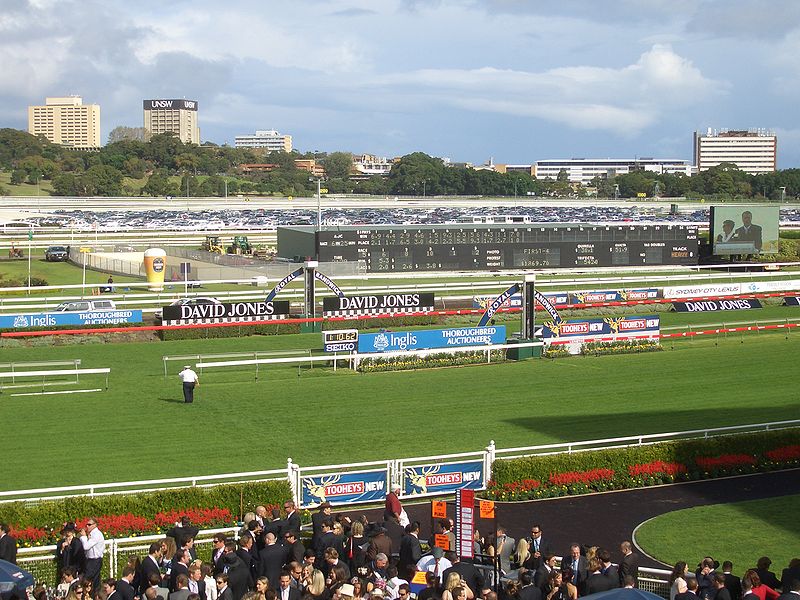 The Group 1 contest is the world’s richest turf race at 2000m and Winx won it in devastating fashion last year when she trounced Hartnell by more than five lengths.

She has since extended her winning run to 23 races and broken Black Caviar’s record for the most Group 1 wins in Australian history. She looked in fine fettle on her long-awaited return to action in the Group 1 Chipping Norton Stakes earlier this month and she will be the star attraction at The Championships in April. 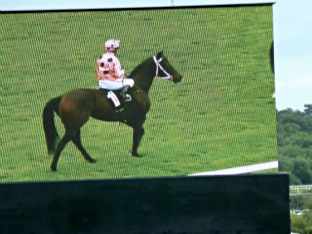 The Queen Elizabeth Stakes has had some superstar winners in recent years, including Lonhro, Desert War and Road To Rock, but Winx surpasses the lot.

She is currently ranked second in the world and may have to go abroad to further her claims of greatness, but first up more domestic challenges lie ahead.

Saturday is Golden Slipper Day and Godolphin is putting star three-year-old Kementari up against the 'queen of racing' in a 1500m weight for age contest, the George Ryder Stakes.

The young colt has displayed enormous potential in three wins thus far, including a dominant victory in the Group 1 Randwick Guineas.

Now he will try to break Winx’s amazing winning streak, although Chris Waller’s 16-time Group 1 winner is still the $1.10 favourite to extend her impressive run in the Ryder. 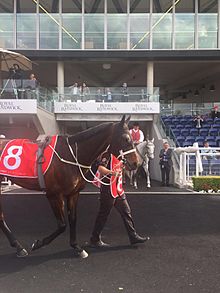 Then it will be time to prepare for an assault on the Queen Elizabeth Stakes, the richest weight for age race in Australia. It is the main feature of Randwick’s Autumn Carnival Champions series and it is run under similar conditions to the prestigious Cox Plate – a race Winx has won three times on the trot.

Fields are restricted to 14 for the Queen Elizabeth Stakes, and it had 121 nominations, which has now been whittled down to 64 first acceptances.

Winx naturally heads the bill and she is currently the heavy favourite in the Queen Elizabeth Stakes odds, with last year’s runner-up, Humidor, a distant second in the betting.

But there are fears that trainer Chris Waller could pull Winx out of the race and head to England early instead to prepare for a bid to take on Europe’s finest runners at the famous Royal Ascot meeting in June.

The British note that the kind of fervour surrounding Winx in Australia has not been seen anywhere since Desert Orchid ruled the roost some 30 years ago.

“Winx would bring a type of star quality that racing in Europe can only dream of if she's brought here,” said the BBC’s racing correspondent, Cornelius Lysaght.

The organisers at Ascot are desperate to land her for the festival and the course’s director of racing, Nick Smith, remains cautiously optimistic of them attracting the wonder mare.

He has already visited Winx’s team in Australia, along with counterparts from Goodwood and York, and said Waller has settled on heading straight for the 1600m Queen Anne Stakes at Ascot if they head to Europe.

Value then would come from predicting who finishes in the places. The usual suspects are all in the mix – Humidor, Gailo Chop, Happy Clapper, Johannes Vermeer, Aloisia, Ace High – and they are all quality runners.

Humidor, who almost denied Winx that Cox Plate hat-trick, looks interesting, while Tosen Stardom could be an interesting long shot. Irish champion trainer Aiden O’Brien has put forward Group 1 winner Deauville, who is worth keeping an eye on.

Winx aside, it is worth noting that favourites and mares have not fared well in the Queen Elizabeth Stakes in recent years, nor have three-year-olds. It will also be worth paying close attention to the George Ryder Stakes to look for clues as to how this race will pan out.

It should be another thrilling event, but right now it is hard to look past Winx if she runs in it.