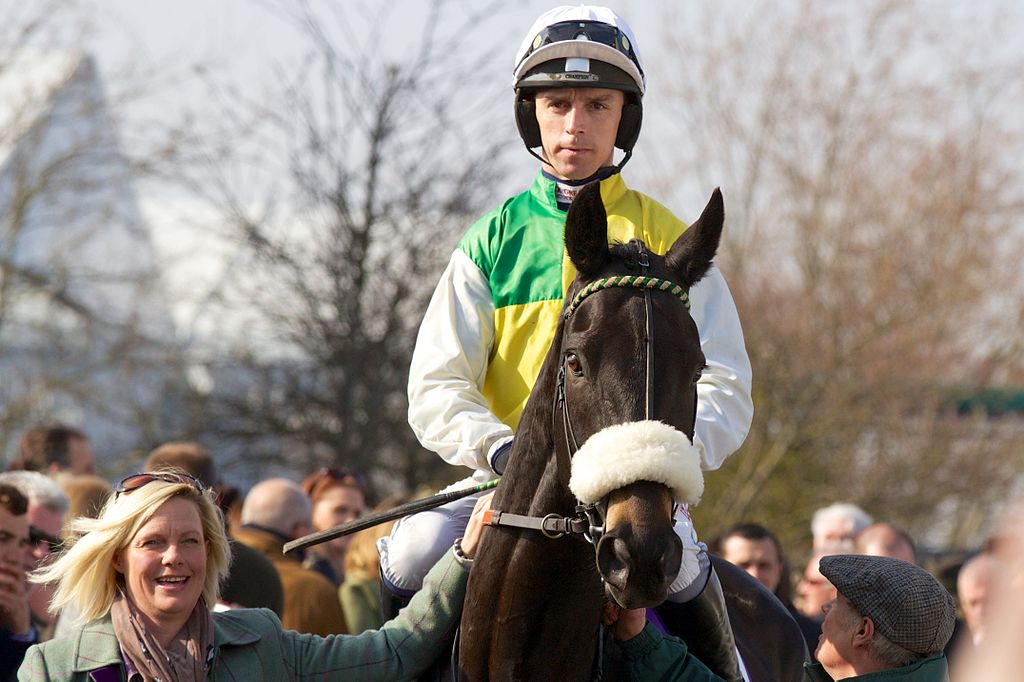 Check out the horses to follow at the Cheltenham Festival 2017.

Next month one of the most prestigious meetings in the National Hunt calendar, the Cheltenham Festival, gets underway. Here, I take a look at some of the horses you should be keeping an eye on during the four day racing extravaganza.

Why: The opening race of the Cheltenham Festival has never been an easy one to figure out. However, given that Moon Racer has already won over course and distance as recently as December, it is hard to look past the David Pipe trained horse. The fact the 8 year old gelding was originally entered into the Champion Hurdle before being confirmed for this race may also be an indication as to his chances.

Why: Reportedly bought by owner Alan Potts for £250,000, Finian’s Oscar is potentially the most exciting horse at the festival. Having won easily over 21f on his debut at Hereford, the Colin Tizzard trained horse then did it again over 2m in the Tolworth Novices' Hurdle at Sandown. Coincidentally, last year’s winner of the Tolworth, Yorkhill, also went on to win the Neptune Novices’ Hurdle at Cheltenham in 2016.

Why: Death duty is a dogged stayer who normally does all his best work at the end of the race – perfect, then, for this 3 mile slog. The Gordon Elliott trained 6 year old has progressed well over the course of the season, managing to win a Grade 1 race last time out at Naas. If the ground is described as “soft” at Cheltenham then Death Duty is expected to be first past the post.

My Nap of the horses to follow at the Cheltenham Festival

Why: The 9 year old gelding is the one to beat in the flagship race of the festival. Having won nine of his previous ten starts, including the King George VI Chase at Kempton in December, it is no wonder why. It is safe to say Thistlecrack will not be the biggest priced winner of the week – BetStars make him 7/4 clear favourite – but, given his thoroughbred pedigree and excellent recent form, he may just be the most reliable.

Why: If you are looking for some each-way value in the Gold Cup, then look no further than Native River. The 7 year old has already chalked up wins in the Hennessey Gold Cup, in November 2016, and the Welsh Grand National – off top weight – a month later. With form like that, it will be a major shock if Champion Jockey Richard Johnson fails to finish in the top three at Cheltenham.