Stradivarius rematch - Not so rosy in the gardens 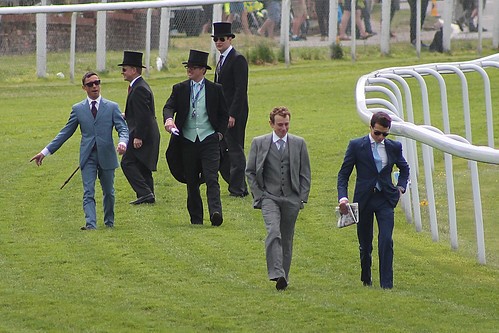 A Royal Ascot heavyweight tussle is firmly on the cards as Kew Gardens and Stradivarius get set for a rematch in the Gold Cup.

The highlight of the five-day extravaganza at the Berkshire track, the Gold Cup will see Stradivarius attempting to complete a hat-trick of Gold Cup wins for trainer John Gosden and jockey Frankie Dettori.

To do so, he's likely going to have to overturn his defeat to the Aidan O'Brien-trainer Kew Gardens in the Long Distance at the same venue on British Champions Day back in October.

The duo raced prominently throughout and had the prize to themselves as they surged some five lengths clear of the field late on, but it was 7-2 second-favourite Kew Gardens under Donnacha O'Brien that edged the verdict, denying Dettori on board the 8-13 market leader.

That race was over a trip shy of two miles and came on ground that was officially reported to be Good to Soft (Soft in places) on the day.

It will be a different test come the Gold Cup, over a stamina-sapping two-and-a-half-miles and – in all probability – on a much quicker surface.

Reigning champion Stradivarius is the 6-4 favourite in the horse racing betting for the Ascot Gold Cup, with Kew Gardens next in at 7-2. 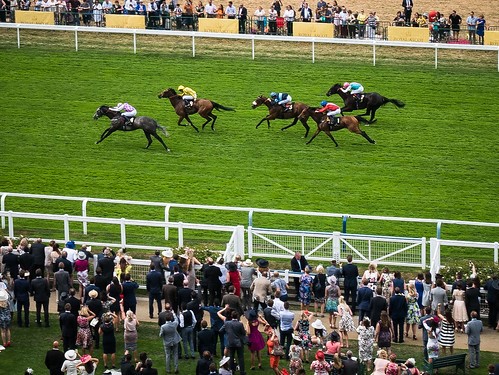 Their preparations for the Gold Cup have been somewhat different, seemingly setting things up for Stradivarius to get his revenge.

Kew Gardens was ready to run at the Dubai World Cup meeting in March and goes to Ascot with his trainer having had to back off since. O'Brien recently conceded that "it's all been a little bit of a mess for him" since Meydan in March was postponed.

Notwithstanding the sheer brilliance of the Ballydoyle trainer, it is hardly ideal preparation for a horse that will be stepping into the unknown and one that routinely hasn't brought his best form on his first run of the season, therefore, Stradivarius must be fancied to grab an Ascot Gold Cup hat-trick.

Ahead of his planned prep run in the Coronation Cup at Newmarket, Dettori confirmed his mount to be in perfect order, the veteran Italian stating: "Strad is full of himself, he thinks he's a stallion and is looking really well."

Kew Gardens has never raced beyond two miles, whilst Stradivarius is perfect 5-5 at two miles and beyond. The son of Sea The Stars really does finish strongly, ultimately breaking the resolve of his rivals while seemingly not having to be too sore on himself.

He is a potent weapon for this test and things appear to have come right for Stradivarius ahead of this bid for more Ascot Gold Cup glory.

If he delivers his usual polished Ascot performance once more, then a price of 6-4 may come to look rather generous for a horse that delivered last June as the even-money favourite.

Gosden's staying star is the one they all have to beat in the Gold Cup. The trip, the track, the conditions and the preparations suggest he'll be very tough to topple under fabulous Frankie on a track where he jockey routinely thrives.