The 2019 Preakness Stakes becomes more interesting as they might feature Kukulkan, a Triple Crown Winner in a Mexican horse racing tournament. He will run in Pegasus World Cup on the 28th of January and might join the upcoming Preakness Stakes. 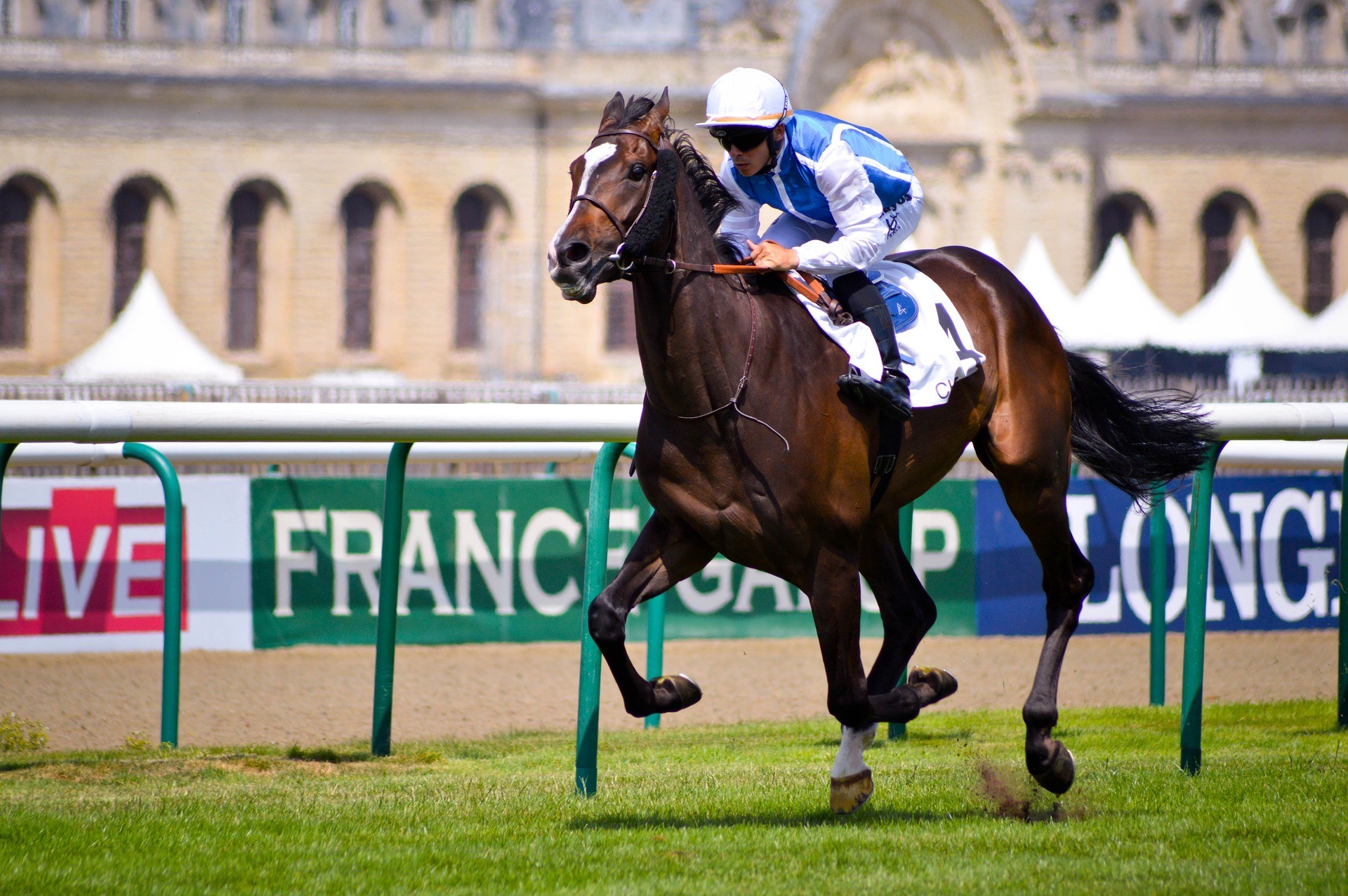 It may not be to everyone’s interest, but this Mexican horse racer has a 14-lifetime undefeated title. As a fresh start, he ran at the same track in Florida for the Caribbean Classics Day and romped home first in the $300,000 Clasico del Caribe by over 10 lengths.

Just last month, he still perfectly kept his title as victor in the Caribbean race represented by its jockey Irad Ortiz Jr.

Ortiz Jr., a Puerto Rican native said in an interview that he is delighted to represent his country Mexico and be able to race with the elite horses. The Carribean Classic, just like the Triple Crown, is a series of multiple races for Thoroughbreds from the Carribean and Latin America featuring 3-year-olds from the region going 1 and ⅛ miles.

The son of Point Determined, trained by Fausto Gutierrez for Cuadra San Jorge, was sent off as the 1-5 heavy favorite.

Gutierrez said that he is a very professional horse and that his attitude in the paddock and with every racer stands. It is a dream to win two back-to-back races with Kukulkan.

All eyes were on this horse when he crossed the wire 10 ¼ lengths in front at Gulfstream Park last year, a streak that may continue in Baltimore for the Preakness. 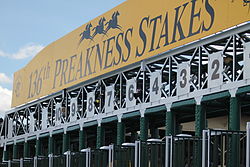 With Kukulkan, Top Grade 1 horse Audible, who is also a Triple Crown Winner, will also race at the Pegasus. He won the Grade 1 Florida Derby, and also finished third at the Kentucky Derby but got injured right after that which forced off the track for seven months.

Audible came back as an undercard at the Breeder’s Cup to win the $200,000 Cherokee Run Stakes at Churchill Downs then ranked second in the Grade 3 Harlan’s Holiday Stakes in preparation for the Pegasus World Cup.

City of Light will also be there as the main challenger next to the favorable Accelerate. He has been in the spotlight in 2018 with a year-ender win in the Breeder’s Cup Dirt Mile that everyone witnessed at Churchill. City had defeated Accelerate once last year at the Grade 2 Oaklawn Handicap with the exact same 1 ⅛ mile distance which will make it a challenge worth watching this year.

On to the next series which is at a Turf track surface, the contender to look forward to is Yoshida who switched to the dirt track last season. This turf monster is a possible series champion for next weekend’s first ever Pegasus World Cup Championship Series and might appear in the Preakness Stakes.

Grade 1-winning filly Aerolithe will be with Yoshida at the turf for this inaugural race. This horse has built up an outstanding record in her native Japan, winning or finishing second in nine races, earning over 3 million dollars. She is the added flavor everyone is anticipating in this 7 million dollar purse race.

Frank Stornach, who is the brains of the whole group, announced the idea of the race at the Thoroughbred Owners Conference at Gulfstream Park in 2016. That lead to a successful inaugural Pegasus World Cup in 2017 crowning the horse of the year Arrogate after a commanding performance.

He had held the title as the richest race in the world for several years and now in it’s third year.

The odds for the 2019 Preakness Stakes Betting will be determined on the night through the same method that the Preakness has established for all its renewals. This is also the best way to describe Advance Deposit Wagering (ADW) which is the betting system used by TVG.

Essentially, a bet placed by a punter is wagering against everyone else betting on the race. The odds will fluctuate depending on how much money is wagered on each horse.

Furthermore, TVG.com is an online horse racing expert hub that provides a searchable list of all horse racing track lists, results and payout info from around the country and the world for the convenience of your betting scheme.

Therefore coming in to this year’s Preakness Stakes armed and ready must be achieved by signing up for your membership at TVG.com today!