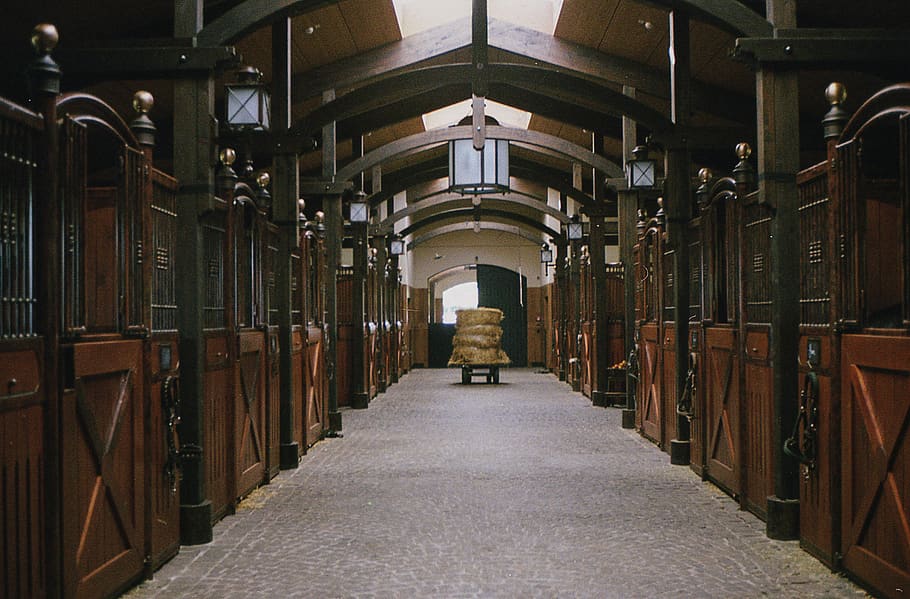 Back-to-back Grand National winner Tiger Roll may not be given the chance to achieve Grand National immortality in 2021, with trainer Gordon Elliott talking in sceptical terms over his recent runs.

Tiger Roll, who normally thrives on racing around Cheltenham Racecourse in the Glenfarclas Cross Country Chase, was pulled up in last month’s event. Jockey Robbie Power admitted he was “never travelling” throughout and had “no sort of rhythm”.

It’s been well over a year since Tiger Roll’s last competitive appearance, so there is still a chance that the champion – who will be 11 by the time of next year’s Grand National – can shake off the cobwebs and haul himself back into form.

However, Gordon Elliott admitted that it would be remiss not to wonder whether Tiger Roll’s “better days are behind him” after finishing sixth in his usual return at Navan and failing to finish at Cheltenham.

The odds on Tiger Roll achieving racing history and winning three Nationals back-to-back are certainly lengthening in the antepost markets, with some now going as long as 20/1.

This is due largely to the many younger, in-form rivals competing for his Aintree crown.

The Grand National remains the most liquid betting market in UK horse racing. Expert tipsters focus heavily on the National and other major meetings like Royal Ascot and the Cheltenham Festival, using industry leading filters to pinpoint value odds and help fans back winners.

The Becher Chase is often used by tipsters to get an insight into the form and potential of runners and riders in the next National.

First and foremost, it’s run over many of the same Aintree fences included in the National. Those who can handle the ground and the fences in late 2020 invariably stand a good chance in April 2021.

This year’s runner-up was Kimberlite Candy, who looked to have plenty left in the tank at the finish post. Despite running on a handicap mark of 153, Kimberlite Candy looks less exposed than several others that are likely to be entered in the National, including Tiger Roll and Bristol De Mai.

Odds of 28/1 on Kimberlite Candy are sure to diminish in the coming weeks and months. 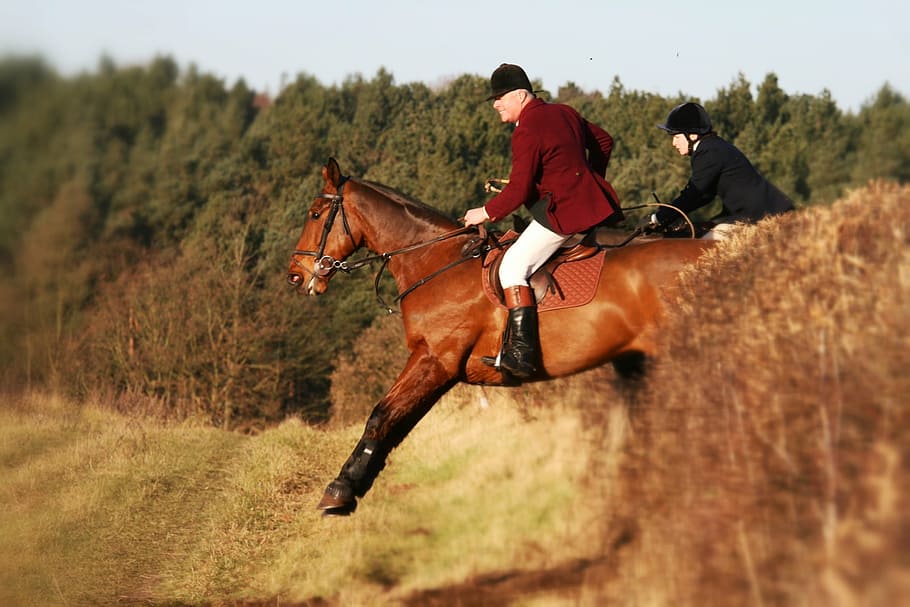 A Ride In The Country

Tiger Roll still out and “loving life” according to his owner

Nevertheless, no formal decision has yet been made on Tiger Roll’s future. He was recently spotted out on a hunt with jockey Keith Donoghue in his Ireland home.

Ironically, Donoghue is Tiger Roll’s usual jockey, riding him to victory in both of his cross-country successes at Cheltenham in 2018 and 2019. However, weight reasons meant that Davy Russell assumed the saddle in 2018 and 2019 instead.

We’ll never know whether Donoghue would have achieved the same success as Russell as Tiger Roll’s jockey, but it’s clear they still have a rapport based on the pictures of them together with the Ward Union hunt.

The positive news is that trainer Gordon Elliott confirmed that his vet gave Tiger Roll a clean bill of health after his disappointing showing at Cheltenham.

A post-race examination did not highlight any physical abnormalities, so ring rust is still a potential cause for his sluggish showing. Elliott and owner Eddie O’Leary are still planning to race him in the normal pre-National events.

His next race is pencilled in for the Boyne Hurdle in February, prior to a third tilt at the cross-country title at the Cheltenham Festival.

The hope is that these runs will have pricked his ears sufficiently to enter him into the 2021 Grand National.

Nevertheless, O’Leary insists that should the national hero continue to display signs of not enjoying racing anymore he will be retired.

But he “deserves a chance” to demonstrate if “the spark is still there”.