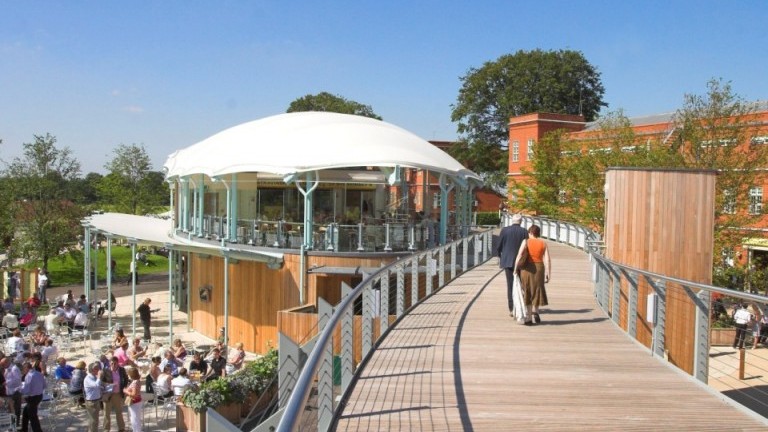 The welcome 2000 Guineas sports news is that although there are a number of high profile juvenile events to come before the end of the 2012 Flat season in Britain and Ireland, BHA handicapper Matthew Tester has already rated last week’s tremendously impressive Group 1 Goffs Vincent O’Brien Stakes winner Dawn Approach as the best of his generation and also better than any juvenile we witnessed during the previous campaign.

The Jim Bolger-trained son of New Approach has carried all before him this season and is unbeaten in all five outings, culminating with his recent win at the Curragh in which he slammed Designs On Rome by nearly five lengths in the most impressive of fashions.

Tester has provisionally allocated Dawn Approach an official rating of 121, better than anything achieved by last year’s crop of two-year-old’s and some 7lbs clear of the smart pair Toronado (114) and Dundonnell (113) who finished first and second in a fine race for the Group 2 Champagne Stakes at Doncaster’s Leger fixture. 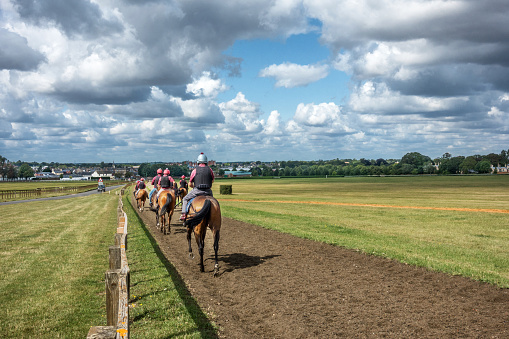 Dawn Approach, who features prominently in Betfair horse racing odds, may have one more start this term in the Group 1 Dubai Dewhurst Stakes at Newmarket in October where he will have the opportunity to further raise the bar on his tremendous series of performances this campaign.

After beating Canary Row on each of his first two outings, Bolger’s colt then won a listed race at Naas in early-June over six furlong before proving too good for a strong field in the Group 2 Coventry Stakes at Royal Ascot a couple of weeks later, beating the subsequent dual Group 2 winner Olympic Glory by three-quarters-of-a-length.

After a three month mid-term break his performance at the Curragh proved beyond doubt that he remains the horse they all have to beat this term, and possibly next as well.

Get more info on horse racing events and the latest insight ahead of the big races with Betfair.

Dawn Approach went on to win the Dubai Dewhurst Stakes Group 1 at Newmarket in October 2012. He followed this with 2 more group 1 wins in 2013 when he was finally retired to stud after losing his last 3 races.

Jim Bolger's Dawn Approach, ridden by Kevin Manning, did indeed win the 200 Guineas in 2013, winning by 5 lengths ahead of the 150/1 outsider Glory Awaits trained by Kevin Ryan and ridden by Jamie Spencer.

Back to Horseracing News Archive