The Tin Man Hacks Up at Newbury 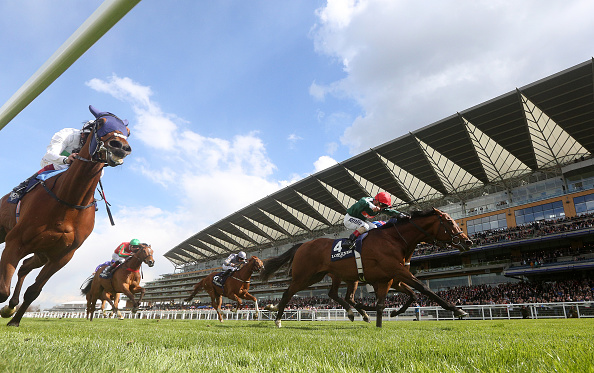 A Royal Ascot disappointment, The Tin Man reaffirmed his role as a sprinter of top-class potential with victory in the Hackwood Stakes at Newbury.

Trainer James Fanshawe and jockey Tom Queally were effusive in their praise for the four-year-old after he produced a ready last-to-first burst having been anchored at the rear of a 12-runner field in the Group 3 contest over six-furlongs. 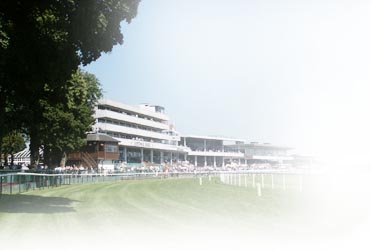 "The luscious green green grass of Haydock" (CC BY 2.0) by Iain Patterson

The question now for Fanshawe is, does his rising star have the ability to take on the likes of Limato over six-furlongs in the Haydock Sprint Cup?

Or would he relish the chance to do battle with Mecca's Angel and co in the white heat of York's Nunthorpe Stakes over the minimum trip?

A glance at the betting for either of those upcoming Group 1 renewals would suggest that it would be churlish to underestimate the chances of Fanshawe's charge when he gets his next opportunity in elite company.

Three wins last season showed a great deal of promise for the son of Equiano but it was perhaps his season-ending fourth in the Qipco British Champions Sprint at Ascot that hinted at the true potential of The Tin Man.

There, he had the likes of Muhaarar and Twilight Son ahead of him – both sprinters that can truly be considered right out of the top drawer.His four-year-old campaign got up and running in authoritative style in a Listed race at Windsor and it was from there that he went to Ascot's Diamond Jubilee Stakes with seemingly strong credentials to secure a maiden Group 1 win in June.

On soft ground, his speed was blunted and a disappointing run ensued. While the ground was cited a factor, there had to be some lingering doubt as to the merits of that run until Tom Queally's mount got a chance to prove its inaccuracy.

At Newbury, that was very much the case. From the moment he broke out of the stalls, The Tin Man appeared to be much more at home on good to firm ground. On board, Queally was seemingly a man devoid of doubt as he waited out the back.

When the cards were ready to be played, The Tin Man was holding all the aces, scything through the pack at will and quickly putting the outcome to rest.

With Queally affording himself a tender finish, the winning margin at the line was only a head but that bare fact serves to conceal the truth that his fellow had these rivals well and truly in his pocket. Afterwards, the jockey proclaimed that he believes there is much more to come and that the horse has all the attributes of a top-level sprinter.

Fanshawe meanwhile suggested the Sprint Cup at Haydock was a preferred target but admitted that York's Nunthorpe was now tempting on foot of what unfolded at Newbury. On the Knavesmire he would likely collide with last year's winner Mecca's Angel along with Wesley Ward's American powerhouse Acapulco.

Both would present a significant barrier but things will be no less demanding should Haydock be his next destination. Scorching July Cup winner Limato is seemingly Merseyside-bound.

The Tin Man's next outing is going to be a moment of truth but he has proved on decent ground at Newbury that he has the potential to be outstanding. With connections seemingly confident he will prove that in time, he looks a sprinter worth watching out for in the remainder of this season.