The History of Horseracing

Horseracing is a global sport that is watched and enjoyed by millions of men, women, and children around the world.

But how did it begin and what is the path that it has followed to lead us to the present day?

Read on to discover just how this once rural pastime became one of the most exhilarating, and popular sporting events in the world. 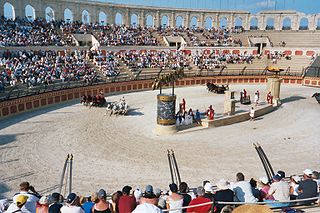 Archaeological and historical records give us examples of horseracing as being an extremely popular sport in the times of the Ancient Greeks, The Romans, and the Byzantines and the racing of horses was even a heat in the Olympics in 648 BC.

It was considered a tough sport requiring high levels of endurance and risk taking from jockeys.

Variations included chariot racing, mounted horse racing, and even rider-less racing, and they soon became important parts of recreation in many global cultures.

History of horseracing in 17th c

By the 17th Century, horse riding had become immensely popular with various Royal Families, and the sport was starting to be considered as one for the aristocracy- rather than just the man on the street.

It became known as “The Sport of Kings” and incredible levels of detail, planning, and technical acumen were put into every aspect from breeding, to training, to even the diet of the horses involved.

This level of professional detail is something that is still an integral part of racing strategy today and often, viewers, spectators, and gamblers do not realise the amount of science, maths, and biological preparation that is needed before a big race. 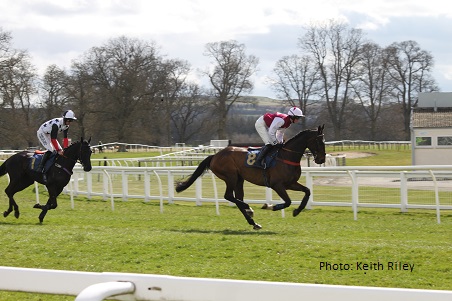 Nowadays, the sport is accessible to all. Events such as The Cheltenham Festival, The Grand National, The Kentucky Derby, and The Royal Ascot all dominate the global racing calendar.

Hardened race-goers make annual pilgrimages to place bets, see their favourite horses, and even just soak up the atmosphere of these prestigious events.

So far, the advent of technology has meant that keeping up to date with the latest events is easy and never further away than the tip of your fingers.

You can check the latest wins and losses on various apps, consider the odds online, and check out events schedules for events such as The Cheltenham Festival online.

So, what is in store for the future of horse racing? Will we one day see bionic horses or jockeys? 3D or virtual reality events?

What may sound ridiculous now could well be common place in 10, 50, or 100 years’ time - but for now let us concentrate on the present and get yourself up to date with the next big event in the racing calendar - The Cheltenham Festival 2017.

Back to horse-racing from history of horseracing