Champion hurdle winner Buveur D'Air has established himself as one of the dominant horses at the Cheltenham Festival, winning the Champion Hurdle in back-to-back seasons. Nicky Henderson will be aiming to guide his charge to a third win on the bounce, joining an elite group of horses to have achieved the feat.

The French horse has been in prime form and it will take a special performance to knock him off track for the victory in 2019. He has won his last 11 races in a row and as a result is the odds-on favourite in the latest Betway betting odds to win the crown.

There are talented competitors in the field such as Samcro and Melon that could challenge the bay gelding, but Buveur D'Air has legendary qualities about him and will be a tough act to dislodge from the winners’ circle.

Rising To The Top 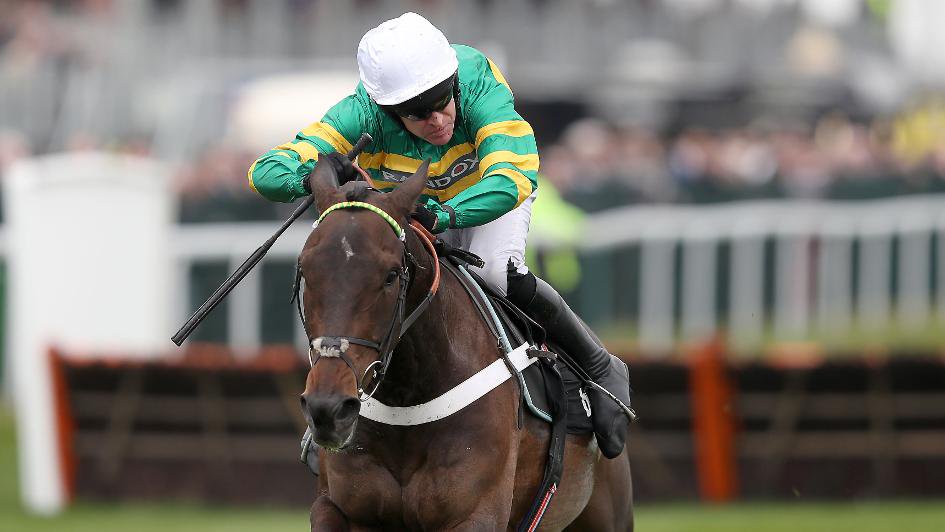 Buveur D'Air made his first appearance at Cheltenham at the end of the 2015/16 campaign. He appeared in the Supreme Novices’ Hurdle where he faced off against the great Altior. However, the French horse struggled to match the pace of his Irish counterpart, placing in a respectable third. Henderson’s charge did finish his debut campaign on a high note with a victory at Aintree, finishing a neck ahead of his compatriot Petit Mouchoir.

The result kick started a great run of success, sustaining his momentum with triumphs at Haydock Park in the Novices’ chase and Warwick in the Local Parking Security Novices’ chase at the start of the new season. A victory at Sandown Park sent him into his second Cheltenham Festival and his first attempt at the Champion Hurdle with momentum.

Even though Buveur D'Air had a strong pedigree entering the race, he was not the favourite for the event as Yanworth was the bookies’ leading contender. With Noel Fehily in the saddle, the French horse proved his quality on the big stage producing a surge down the stretch to pull away from the rest of the field to claim the title by four-and-a-half lengths.

The French horse maintained his hold over his rivals at the end of the campaign with another dominant run at the Betway Aintree Hurdle once again defeating his stable-mate My Tent Or Yours.

Expectations were high for the new campaign when he returned to action at the Fighting Fifth Hurdle in Newcastle. Buveur D’Air was the overwhelming favourite for the race and produced an accomplished performance for his first action in eight months, finishing three-and-a-half lengths ahead of the rest of the field.

The bay gelding competed for the first time in the Christmas Hurdle at Kempton Park and was faced with a limited field, although it was his first appearance at the venue. Buveur D’Air put forward a solid display without quite being at the peak of his powers, still managing to finish comfortably ahead of his nearest rival.

His preparations for the defence of his Cheltenham crown were complete with a narrow win over John Constable at Sandown Park in the Contenders Hurdle, but there was a slight concern over his form over the hurdles.

Defence And Looking Ahead 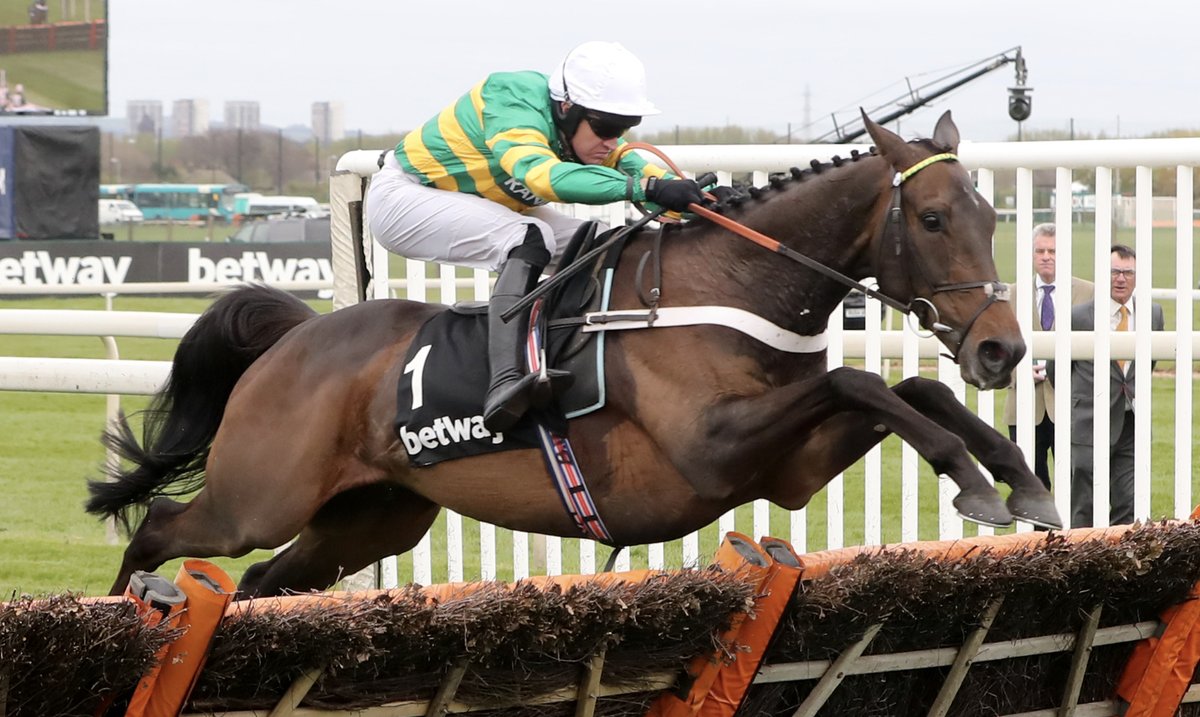 Despite their slight worries over his performances, Buveur D’Air was considered the outright favourite for the Champion Hurdle. Barry Geraghty was in the saddle and he rode a solid race in the early stages, reeling in former champion Faugheen, who made a bright start to the contest. The French horse tried to assert his authority over the field, although there was a problem due to the threat of Melon.

The two horses duelled it out down the stretch, with Melon edging ahead of Henderson’s charge. Geraghty had to demand more of the seven-year-old and he responded in tough conditions to find the extra surge of speed to take the crown on the line by a neck. It was a difficult race for Buveur D’Air, but he displayed the credentials of a true champion.

Since his triumph he has also competed once at Newcastle at the Fighting Fifth Hurdle. The seven-year-old defended his crown with ease, defeating Samcro by eight lengths. It bodes well for Henderson’s charge as he looks to join an elite company of horses to have won the Champion Hurdle three times. The presence of Melon may make life difficult again, but Buveur D’Air has proven time and again that he has the quality to match the greats of Cheltenham.