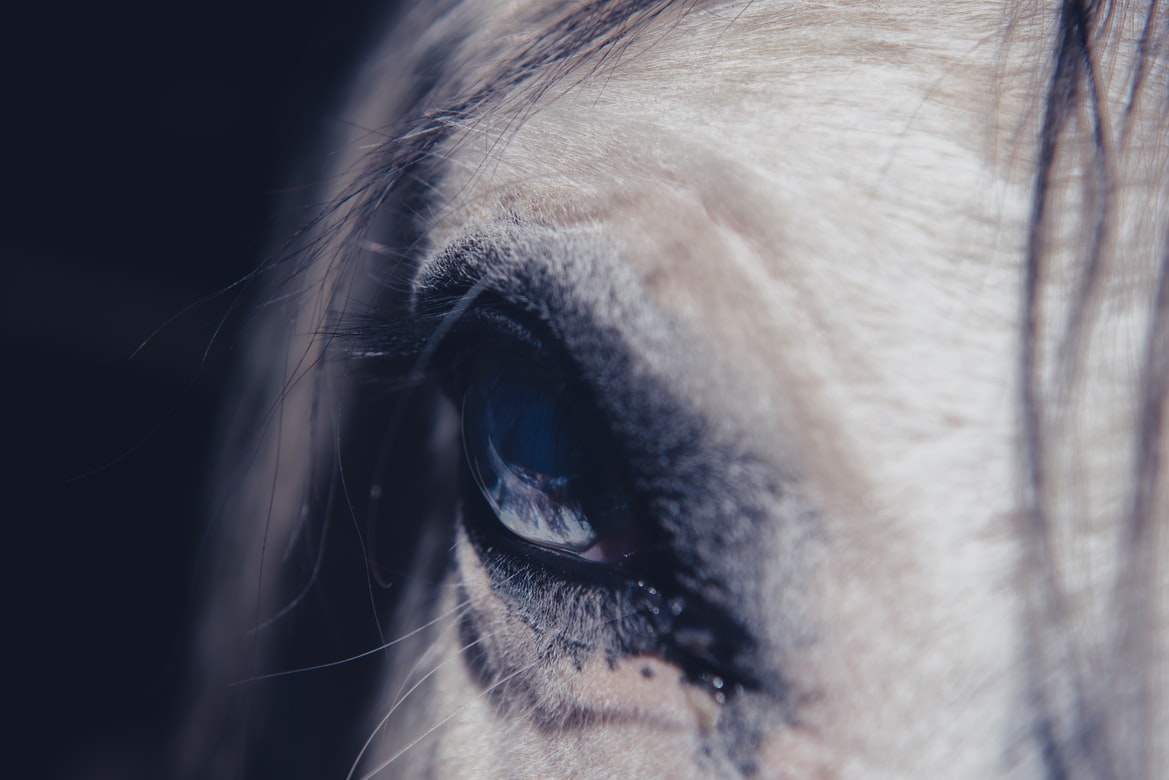 The following horses could cause an upset this year

The hotly anticipated Cheltenham Festival is coming ever closer and with it, our ante-post bets are becoming more and more certain.

Of course, there's still a little while before the runners are cemented, but there are some horses with such good form that it's unlikely we'll see them withdrawn.

We've picked three horses that could be in with a shot in some of the most competitive races of this year's festival. They’re longer odds, but we’ve done some digging into their past form to justify why we believe they're great value bets.

Kilcruit is a 7-year-old bay gelding owned by the Mastersons and trained by Willie Mullins. It goes without saying that being trained by Cheltenham's top trainer gives Kilcruit a big leg up, but so do his owners.

The Mastertons are formidable owners. They may keep their cards close to their chest but they have an incredible strike rate.

Case in point: 2021's winner, Appreciate It. Another horse trained by Mullins, the gelding is also owned by the Mastersons. He won the race by 24 lengths last year, proving without a shadow of a doubt that Mullins knows exactly what the recipe is to bag the Supreme Novices' in spectacular style.

Of course, we can't assume Kilcruit is going to run a carbon copy of the race Appreciate It ran, but it's fair to assume he's going to be primed, fit, and coming from a yard that knows exactly what it's doing.

Although his first two starts over hurdles wouldn't be wins, he did finish in the money both times. Luckily for Kilcruit, his most recent run at Punchestown over 2 miles was his most impressive by far.

It was a large field of twenty horses, so to win was impressive, even more so by a staggering 21 lengths.

The Racing Post rated him at 141 and though not an official rating, it would put him right at the top of the pack.

Galopin des Champs has had a phenomenal introduction to fences, winning both of his first two starts. Those two starts were both over around 2 miles and 5 furlongs, but he's proven his stamina with a win over hurdles at Punchestown over a distance of 3 miles.

With a 9 length and 22 length win over fences under his belt, plus coming from the Mullins yard, it's understandable that Galopin des Champs is well fancied.

Though he's still entered into two races at Cheltenham, it looks likely that he’ll be entered into the Turners Chase after recent press from the Mullins yard. The only real issue for punters is his short odds, though not as short as current favourite Bob Olinger.

With Galopin des Champs at such a short price, it can be tempting to opt for a horse with more rewarding odds. However, in order to bet on the favourite, punters would be best advised looking for Cheltenham betting offers to achieve better value.

Racing TV has compiled a list of offers with each site given a star rating so that you can make an informed decision about where you'd like to place your bets.

Minella Indo is a Cheltenham Festival favourite and currently third favourite for the 2022 Gold Cup. The horse is trained by Henry de Bromhead, who's no stranger to the race, having won it with the very same horse last year.

In fact, 2021 was a phenomenal year for de Bromhead, giving him six winners in total. It's reasonable to assume that he'll be after the eighth win that'll see him achieve joint record holder this year.

At eight years old, Minella Indo is right in his prime. While his last few starts haven't been too exciting, they weren't before his Gold Cup victory last year either. Some horses just like certain courses and it seems Minella Indo is a big fan of Cheltenham, having never finished out of the prize money there.