Lockinge Horse Race Is Target for Declaration of War


The horse race which Aidan O’Brien nominated with such certainty for his impressive Leopardstown winner, Declaration of War as his next outing, is the  JLT Lockinge Stakes. This would strongly suggest that connections are expecting a big run for the robust and likeable four-year-old. 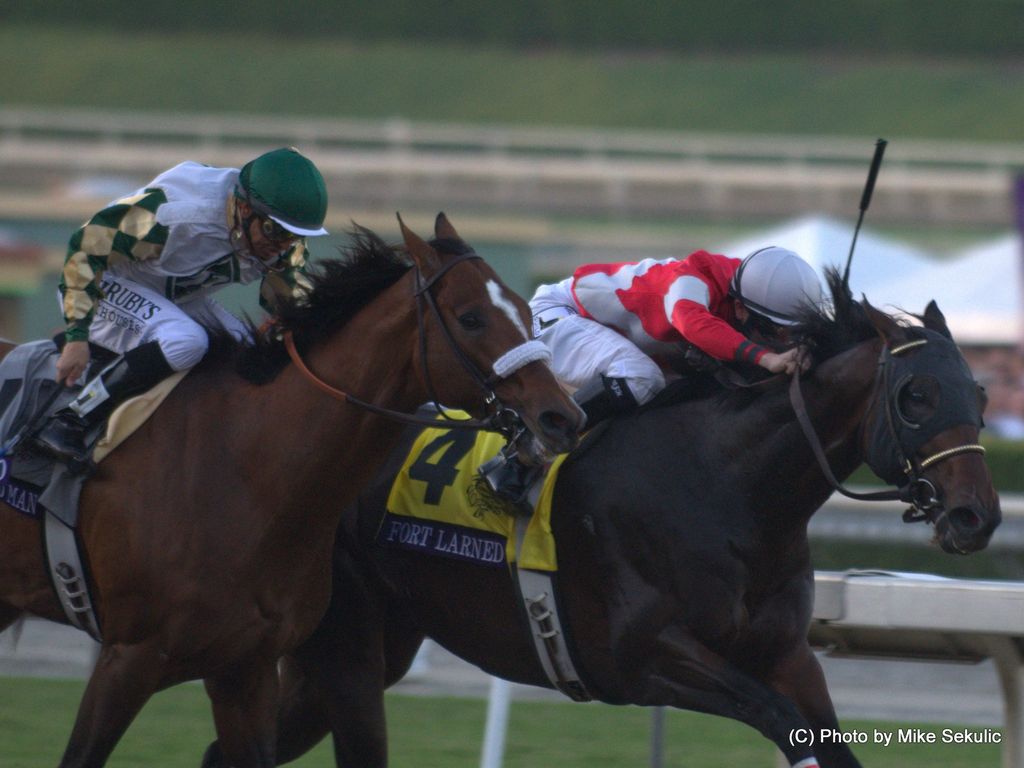 Despite winning four of his previous five career outings, Declaration of War was made 6/4 second-favourite with Betfair for the five-runner Heritage Stakes - a listed contest run over a mile on soft ground - Tommy Carmody’s Sweet Lightning having been the subject of strong market interest and eventually sent off the 5/6 market leader.

In fairness, most in-play hints suggested that there was only ever going to be one winner from some way out as Joseph O’Brien’s mount travelled stylishly on ground that connections had been concerned about, the son of War Front being considered a far better performer on a decent surface.

Quickening in style at the furlong marker, the US-bred powered away to beat the gallant Bold Thady Quill who had led entering the home straight but had no answer to the winner’s burst of speed.

Lockinge Stakes Is Next Horse Race

Aidan O‘Brien suggested that the winner will definitely come on for the run and quickly nominated the high profile Lockinge Stakes on the straight mile at Newbury on May 18 as the next start for the fast-improving performer.

Originally trained in France where he won both his races as a juvenile, Declaration of War joined the Ballydoyle string in May last year but wasn’t seen until September when looking understandably ring-rusty in finishing fourth to course specialist Famous Name at the Curragh.

He returned to the same course three weeks later to land a conditions event before ending the campaign with a half-length success over Along Came Casey on the Polytrack at Dundalk in October in the Group 3 Diamond Stakes over 11 furlongs.

NB You can use betting software to place bets automatically. BF-BotManager is the one I use as it is reliable and is constantly updated to reflect best practice and industry thinking.

Recent updates to the software include:

Back to Horse Trainers from Horse Race